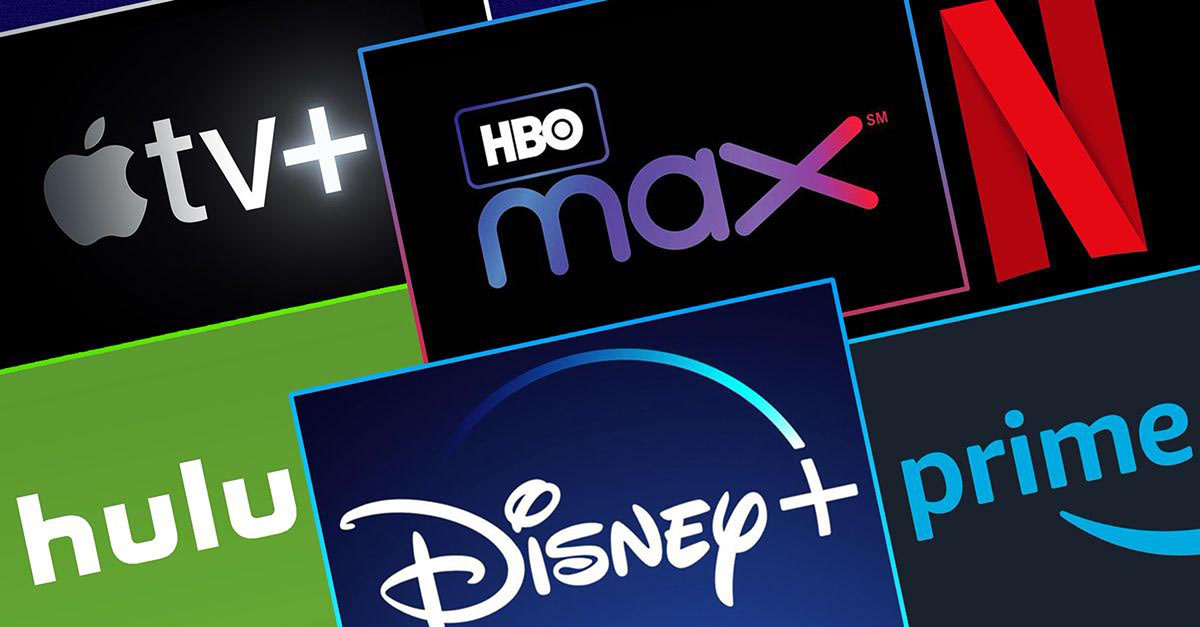 During Akamai’s Q2 earnings call, the company noted that revenue attributed to their delivery business was down 11% year-over-year. These numbers lead some to speculate that Akamai had lost a large percentage of market share, which isn’t the case, or that CDN pricing was falling faster than usual. While there has been some accelerated pricing pressure in the CDN space, but only for a handful of the largest CDN customers across the industry, the reality is that something bigger is going on.

Since the start of the year, many streaming services have focused on doing a better job of optimizing their bitrates and in some cases, reducing their bitrate ladders in an effort to save money. Given all the cost cutting everyone is doing in anticipation of recession like macro economics, many streaming services have cut back on the number of bits they are delivering. And it’s not just Akamai that is seeing the impact of this across their network. Other CDNs I have spoken to have also seen customers take this approach and some ISPs I have spoken to have seen a drastic reduction in the number of video bits delivered this year as a result of the bitrate optimization.

One ISP in the US that didn’t want to be named told me, “Since the beginning of the year our combined peak ingress internet traffic (IP Transit, Public and Private Peering, CDN and Caching) has been down more than has been in other years. It is not unusual to be down or flat till this time of the year, but even with subscriber growth we are down this year. I am thinking our year end traffic growth will be lower this year as we are still negative for the year.” Checking with a few other ISPs, they are seeing the same thing, an overall rate of fewer video bits delivered across their network this year.

Another key data point is that 4K/UHD still makes up a very small volume of the overall amount of video bits delivered across CDNs and ISPs and is not seeing much in the way of growth, year-over-year. Multiple CDNs have told me that of all the bits they will deliver this year, 4K/UHD will make up “less than” 10% of those bits, which is nearly identical to last year. For one OTT service I spoke with, they told me that less than 2% of total viewing time across their platform this year was in 4K/UHD content and they are one of the largest OTT platforms in the world. For all the talk of 4K in the streaming industry, we have yet to see much in the way of real adoption based on the total volume of hours viewed or total bits delivered.

When some OTT services first came to the market they pitched 4K/UHD to consumers as a way to differentiate their service. But to date, consumers have not seen 4K/UHD as the value proposition some expected. Some streaming services including fuboTV and YouTube TV charge more each month for 4K quality, as does Netflix. None of these services will break out for the industry what percentage of their users are paying extra each month for 4K/UHD quality because the rate of adoption is so small.

Part of the reason consumers are not demanding 4K/UHD content is because HD streams look great and the industry started applying HDR to HD streams instead of how it was originally rolled out, which was only with 4K. Today, HD streams with HDR look so good that many consumers would not be able to tell the difference between HD/HDR and 4K/UHD. And for those that do, they simply don’t see it as a big enough feature to pay for it. Also, when talking about the total volume of bits delivered, we have so much viewing done on desktop, tablets and mobile where 4K can’t even be used. We’ve also seen very few tentpole streaming events or pieces of content in 4K/UHD including sports. As of now, Amazon’s Thursday Night Football games won’t be in 4K/UHD and Apple’s Friday Night Baseball games aren’t in 4K/UHD either. Peacock has announced they plan to stream Premier League games in 4K, but not until 2023. Very few major sporting events being streamed are in 4K/UHD and we all know that sports is where a lot of viewing comes from.

We also see services like Netflix that set the default streaming quality to “Auto” in their settings, meaning the best possible mix of quality and data usage. I’ve never seen 4K on by “default”. While the recent premiere of House of the Dragon was available in 4K/UHD on HBO Max, you won’t see Warner Bros. Discovery talking about the percentage of viewers that watched it in that quality. Without going into things I can’t discuss, I can tell you the numbers were much lower than many in the streaming industry would expect.

Not all streaming and OTT services are being more aggressive in optimizing their encoding or removing higher-tier bitrate ladders. Looking at how Disney is doing encoding today for their D2C services, versus the start of the year, doesn’t result in any changes I have seen from looking at the streams on my devices. But in some cases, the Disney app limits the video streaming quality to 1080p depending on the platform. The PS5 version of the Disney app doesn’t allow for 4K streaming and caps playback at 1080p, although rumors of an updated Disney app for PS5, codenamed “Vader”, is apparently in the works.

From my point of view, the lack of any large-scale 4K/UHD adoption by consumers is not a bad thing. It doesn’t help third-party CDNs that are in the business of delivering video bits and have an economics of scale business, but any streaming tech should only be used when it is driven by a clear business purpose. For some, 4K/UHD matters and streaming services can charge those consumers more money. But for the vast majority of viewers, based on data from streaming services, CDNs and ISPs, 4K/UHD simply isn’t something consumers are demanding or willing to pay more for.