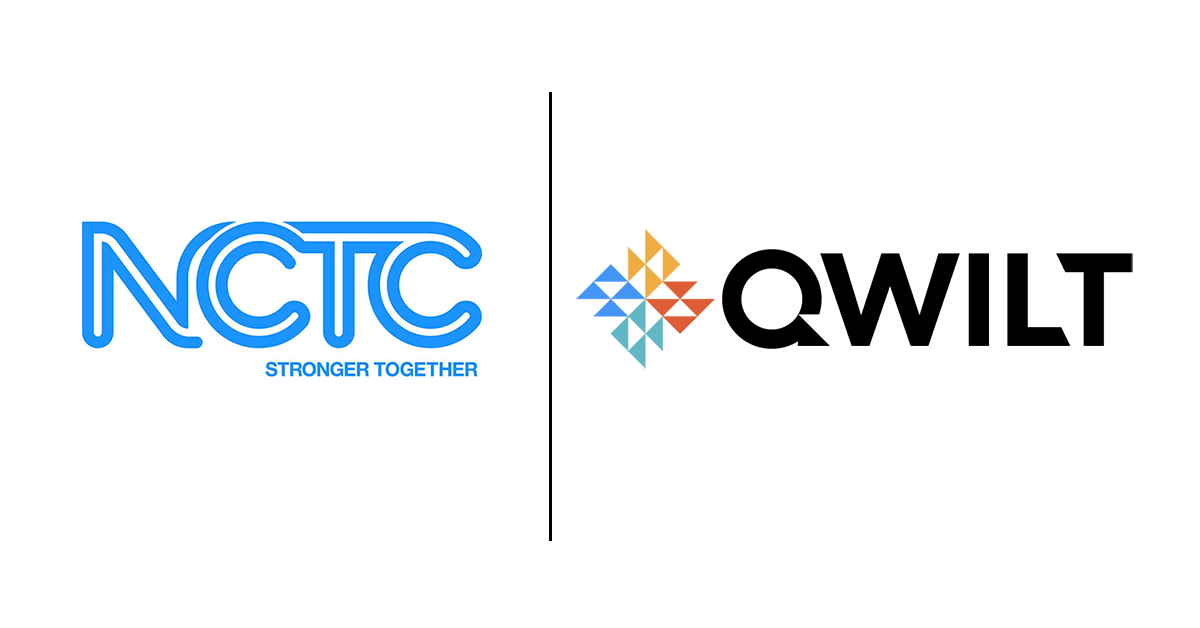 Last month, Qwilt and the National Content and Technology Cooperative (NCTC), announced significant progress on their initiative to upgrade NCTC member networks across the United States to help ISPs deploy an edge CDN, providing high-quality content delivery and better digital experiences. Combined, NCTC members reach 34 million households in the US but many of these ISPs are very small and don’t have caches from commercial CDNs within their network.

NCTC’s program with Qwilt will allow their members more control over content flows and catering to the needs of global and regional content providers for more capacity, consistency and performance in video delivery. A single API allows content publishers access to a national federation of NCTC member networks and monetization of content delivery for NCTC ISPs through revenue sharing with content providers. More than 100 NCTC members have signed up to deploy the Qwilt CDN inside their network and are expected to have it in production by the end of Q3. While Qwilt won’t discuss the total combined network capacity across all ISPs, I would expect it to be in the range of 25 Tbps of egress capacity, using the math of 15-20 Gbps of capacity per deployed server.

These deployments will help deliver video to areas where QoE could be a larger problem and while not mentioned in the release, I would expect that Disney+ will be one of the first OTT services to go across this distribution network, since Qwilt already has a commercial relationship with Disney. In addition, the NCTC negotiates agreements with OTT content providers to give their members economical access to streaming content. For NCTC members that participate in their OTT agreements, independent operators gain access to a portfolio of entertainment options with the goal of attracting and retaining cord-cutters and cord-nevers. The NCTC currently has agreements in place with Cheddar, CuriosityStream, Disney+, ESPN+, HBO Max, Hulu, Peacock, fuboTV and Philo.

If you look at the NCTC as a collective ISP, they are larger than Comcast when it comes to the number of households they serve. The new caches from Qwilt will allow smaller ISPs to deliver the type of video experiences that most viewers expect and get within larger ISP. This allows regional service providers to compete with the same level of QoE and get the exact same technology that Verizon uses in their deal with Qwilt, but they don’t have to be the size of Verizon to get access to the caches.

While on-demand video will be the first use case for the deployment, I expect that live streaming will also come to the platform and is where ISPs will really see some immediate benefits on the QoE side. Large-scale live events, with unknown traffic spikes, is where we see the majority of QoE problems, so I would expect we’ll see first-hand accounts of ISPs delivering live events via the caches in the immediate future. Qwilt hasn’t given a timeline on the other types of content the platform will support, but they did tell me they expect the caches to be able to handle software downloads and other content shortly.

Over the years we have seen a lot of CDN models come to the carrier and service provider market, with little success. But this deal with the NCTC is by far the largest deployment to date, based on the numbers of households it covers. With about 132 million households in the US, the Qwilt caches will cover almost 27% of all those households and provides and open caching platform that federates otherwise isolated carrier CDN models into a unified global CDN.