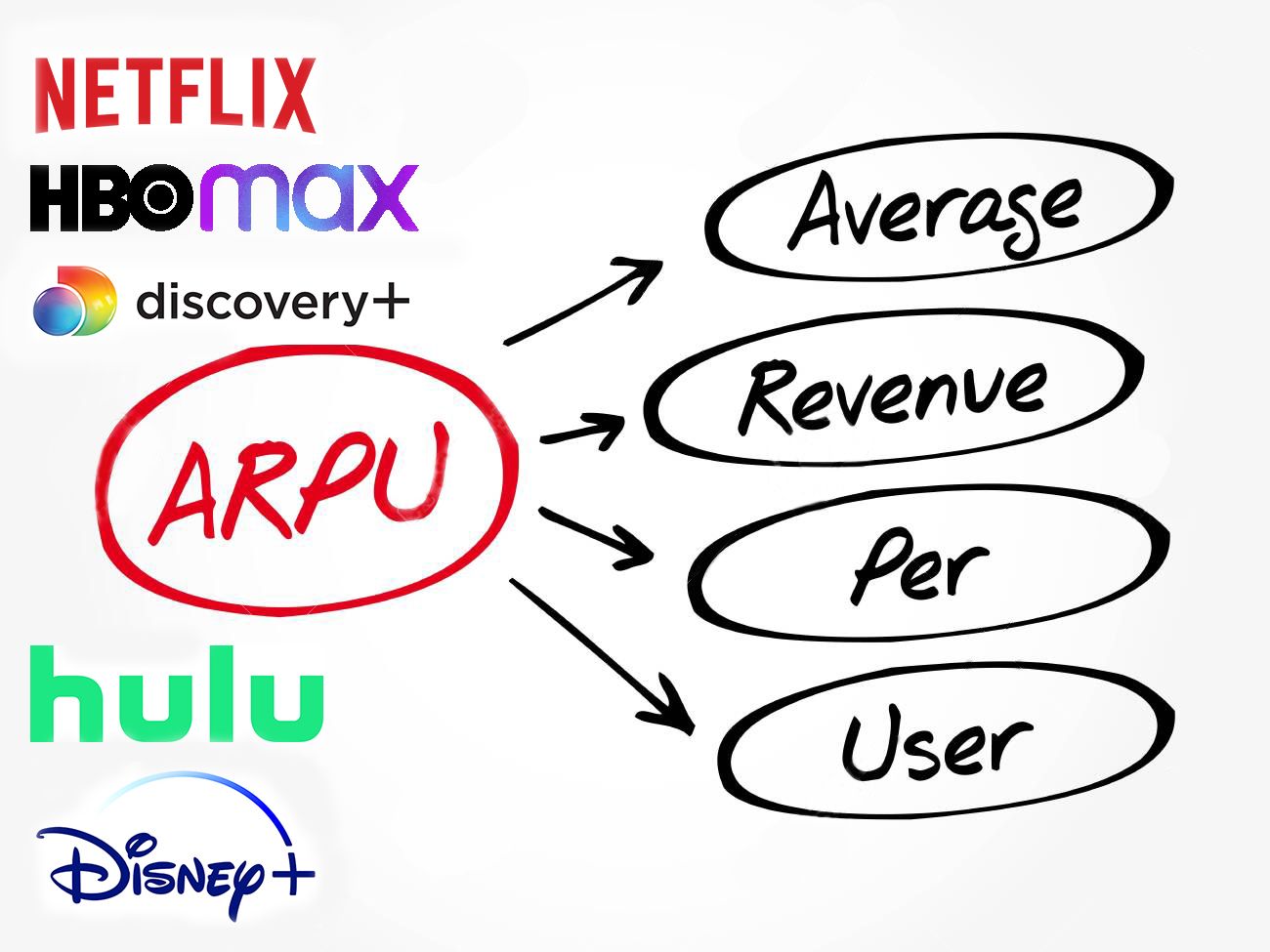 Many streaming services like AMC+, CuriosityStream, Amazon Prime Video, Apple TV+, DAZN, YouTube TV and many others have provided no details on ARPU to date, or in the past few years.