Netflix Isn’t “Desperate For Cash”, These Are Their Financial Numbers You Need To Know 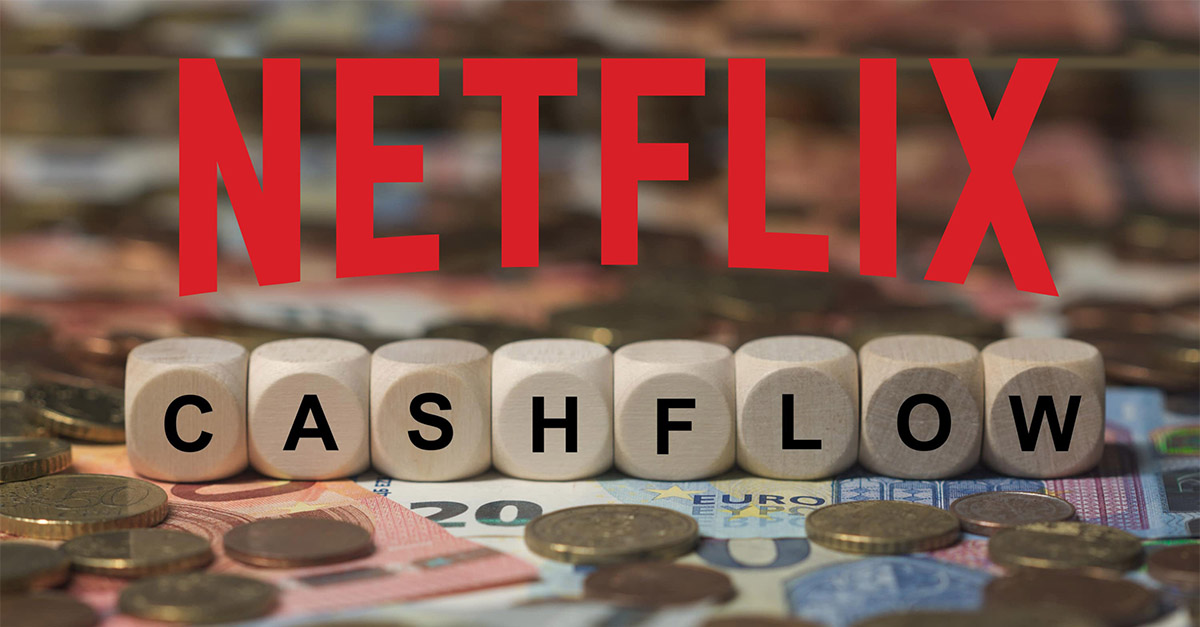 Net cash generated by operating activities in Q1 was $923 million vs. $777 million in the prior year period. Free cash flow amounted to $802 million vs. $692 million. Revenue from the United States and Canada grew 5.6%. Revenue from Netflix’s Europe, Middle East, and Africa region grew 9.3%. Latin America revenue rose 19.4%. Revenue from the Asia-Pacific region increased 20.3%. (all year-over-year)

Starting in 2025, Netflix will have nearly $7 billion in debt mature within a three-year span and one could argue that as Netflix replaces its bonds with new debt as they mature, the company “might” pay higher rates. But that’s not a problem today.

These are the numbers. They are definitive. There should be no debate or argument over what Netflix’s current financial resources are.