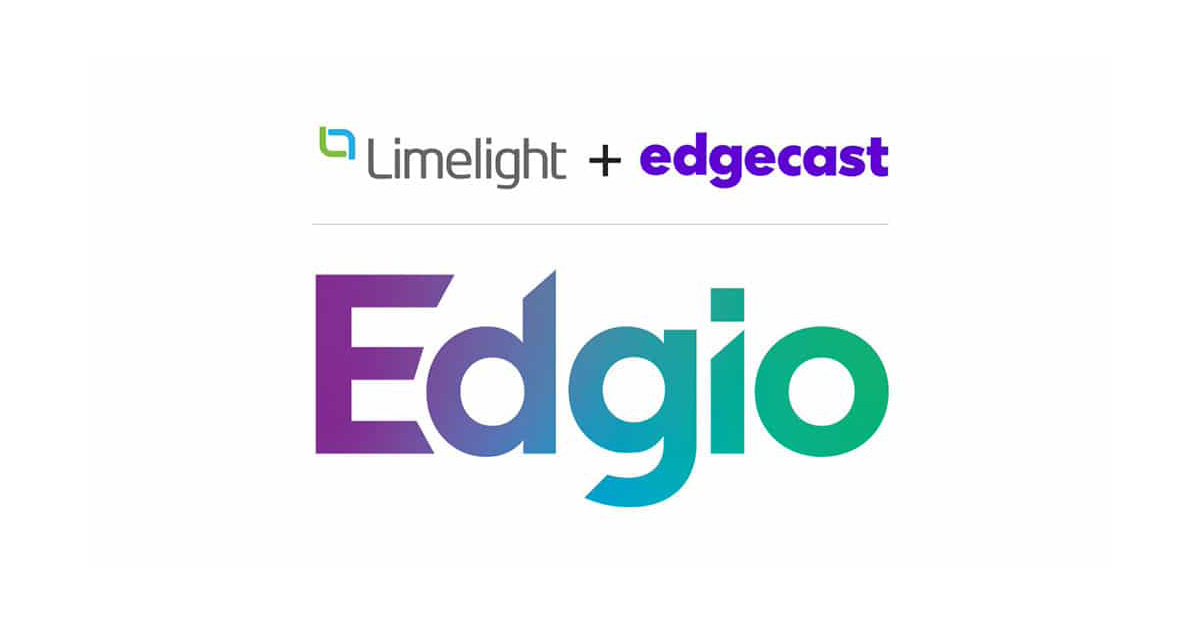 In June, Edgio closed on the acquisition of Edgecast from Yahoo (Apollo Global Management) and it was widely reported that the deal for the company valued Edgecast at close to $300 million, which is incorrect. While the initial value for Edgecast was $185 million, Apollo gave Edgio $30 million in cash as part of the deal. They also gave Edgio a second $35 million cash payment for customary working capital adjustments, in exchange for 8 million shares in Edgio, the newly combined entity consisting of Limelight, Layer0 and Edgecast. One could argue that if you subtract the $65 million in cash Apollo gave Edgio, Edgecast was really valued at $120 million, or less than half of Edgecast’s 2021 revenue of $285 million. Here’s a breakdown on the deal terms.

Yahoo received 72 million shares from Edgio for the acquisition based on a locked in 30-day trailing VWAP (Volume-Weighted Average Price) of $4.12 a share. But the effective price of Limelight shares (Limelight has since changed its ticker symbol and now trades under EGIO) at closing was approximately $2.30, so the net price Edgio paid based on shares issued and their market value was approximately $165 million.

As happens in every M&A situation, there are customary working capital adjustments at close, which amounted to approximately $35 million. In essence Edgecast was coming over with about $35 million more of assets. So Apollo, who was bullish on Edgio’s new strategy, decided to take 8 million shares in exchange for the assets. Apollo only got 8 million shares for that investment because it was based on the deal locked in VWAP price of $4.12. So in effect, Edgio issued another 8 million shares to Apollo in return for $35 million more of cash at closing indexed to Edgio’s locked-in VWAP price of $4.12. A 68% premium to the current price.

Yahoo (Apollo) can also receive up to an additional 12.7 million shares of Edgio, representing up to $100 million of additional deal consideration, over the period ending on the third anniversary of the closing of the transaction, subject to the achievement of share-price targets. Edgio stockholders now own approximately 65% of the combined company, while Yahoo will own approximately 35% respectively.

The final outcome of the deal is that Limelight more than doubled their revenue for $185 million and also got an additional $65 million of cash to go with it. So arguably Limelight’s final net price for Edgecast was approximately $120 million for the transaction. This is by far the best deal we have ever seen negotiated by a CDN vendor in acquiring a rival CDN, where the company wasn’t going under.

Note: I have never bought, sold or traded stock in any company that offers content delivery services – ever. Even in my managed accounts, no CDN vendor is included. I do not make money in any way, based on the share price of any CDN vendor.