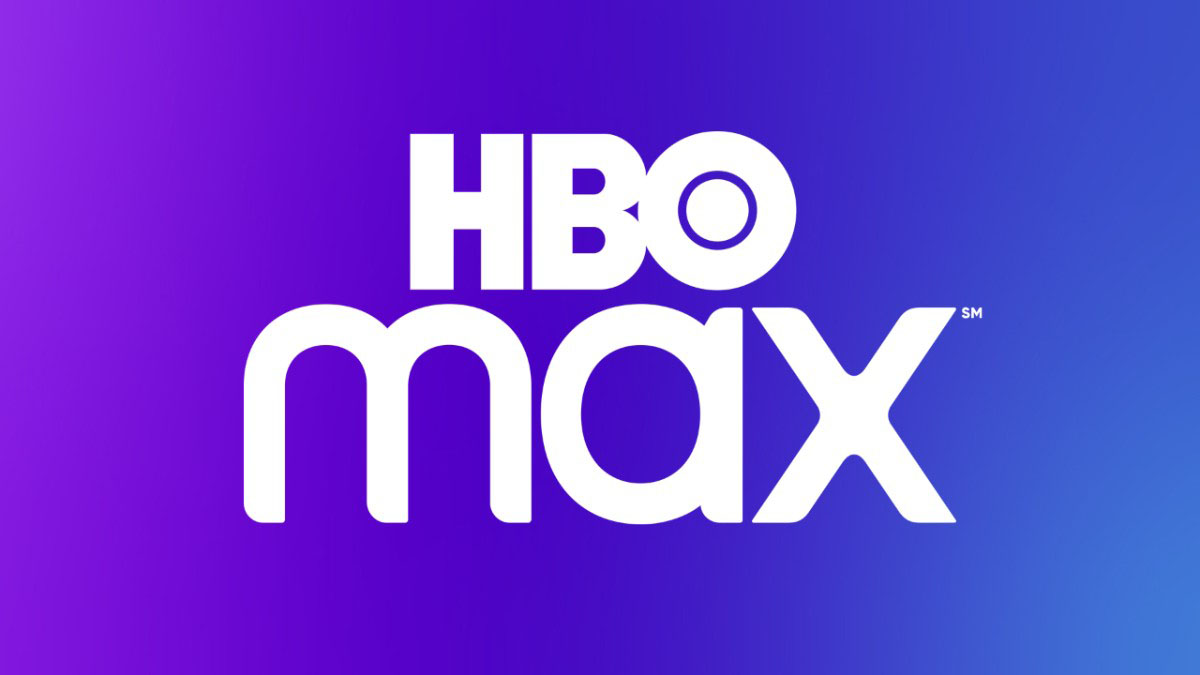 HBO Max says they are in progress on the migration of tvOS to a new platform and the final phase of replacing their connected TV apps will include updates to Amazon Fire TV and Xbox devices and is expected to roll out soon. Updates were also made to the partners who have already migrated to the re-built app including Roku, PlayStation4/5, Android TV + Set Top Boxes (STBs), Samsung Tizen, Xfinity X1, Cox, LG, Vizio and Vodafone/Sagemcom.

The connected TV platforms that have switched over thus far have shown significant performance improvements with a nearly 90% crash rate reduction on Roku (based on 6 months of performance). Android app launch time decreased by nearly 50% and they have seen a 40% average decrease in homepage load time on PlayStation and Roku. The HBO Max app on Apple TV is currently in the process of being replatformed to provide better functionality and an improved tvOS user experience.

HBO Max has also introduced a “Brand Block InFront Ads” experience on HBO Max with Ads, which enables brands to sponsor an up-front ad experience for viewers by eliminating all mid-roll ads on select movies. Consumers can now watch up to 90 seconds of video ads before a movie begins so that it runs in its entirety ad-free, with no interruptions. (I personally like this user-experience a lot)

HBO Max says more than 91 in-market bugs have been resolved in the areas of accessibility, content discovery, clients and platforms, purchase and identity, and the video player experience since the start of the year. Here’s a list of some of those updates:

Kudos to HBO Max for always being willing to discuss what they are working on to make their user-experience better. Other OTT services should take note and follow their example.