Limelight To Acquire Edgecast from Apollo Funds For $300M, Rebrand as Edgio 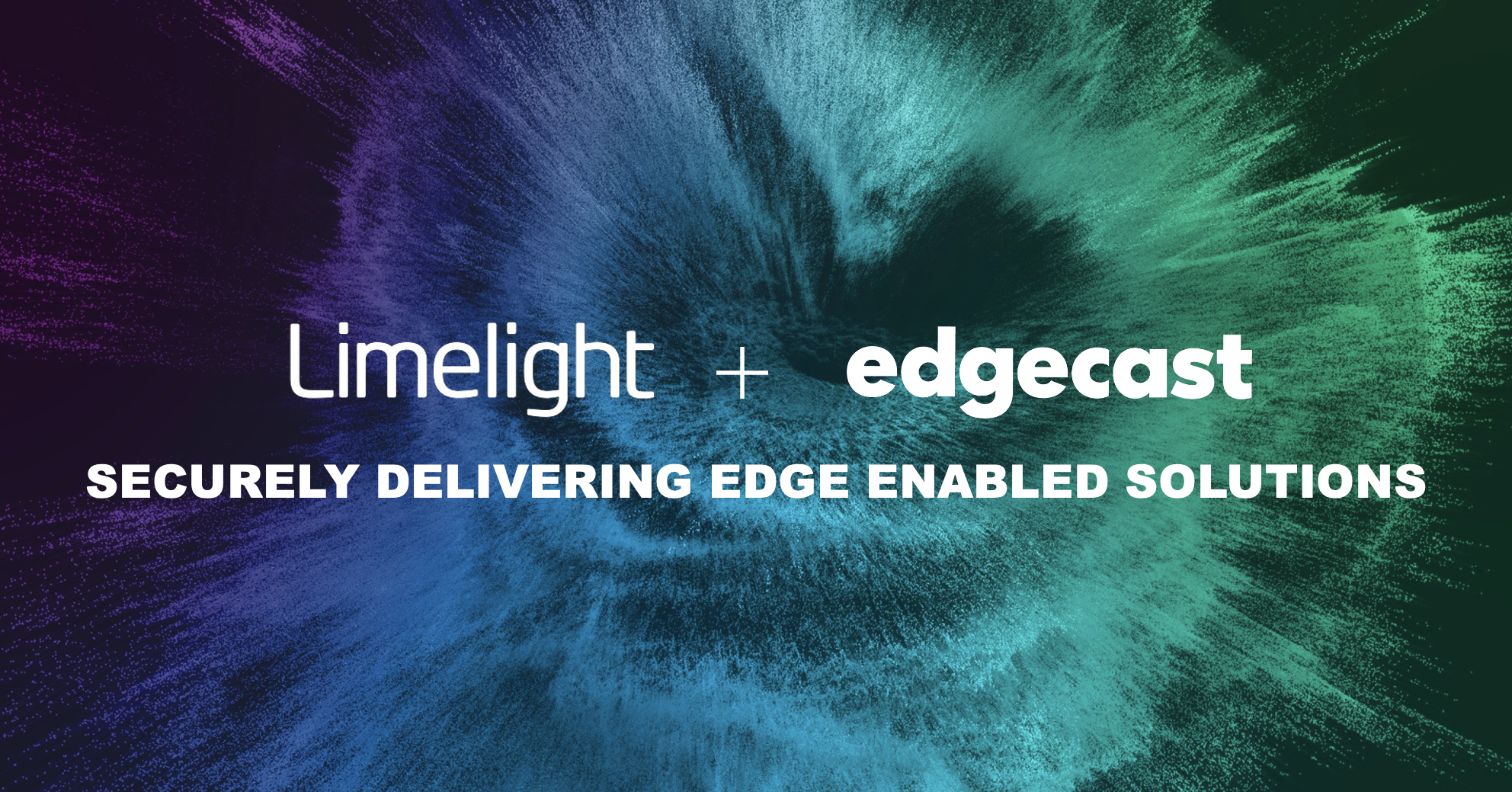 Limelight Networks has announced their plans to acquire Yahoo’s Edgecast from Apollo Funds in an all stock deal valued at approximately $300 million, or 1x Edgecast’s 2021 total revenue of $285 million. (Listen to my podcast here with Limelight’s CEO Bob Lyons on the deal)

Following the approval of the deal, which is expected this summer, the combined companies will rebrand under the new name of Edgio. Limelight is also getting $30 million in cash from Apollo Funds and Apollo Funds has the potential to earn an additional $100 million if Limelight’s stock hits certain targets within a 3-year period. Yahoo will retain a minority stake in the newly combined company.

During Q4 2021 earnings, Limelight projected 11% year-over-year revenue growth in 2022, but now with the combined companies, Limelight has established a long-term strategic target with a revenue growth rate of 20-25% and 60%+ gross margins. In my interview with Limelight’s CEO, he said he expects the integration of both companies to be done by late 2023.

I had been hearing of Apollo Funds shopping Edgecast since last summer, originally asking for a 3-4x sales multiple, which just wasn’t realistic. Verizon originally bought Edgecast for $400M in January of 2014 and at the time, Edgecast had $100M in revenue. It took eight years for Edgecast’s CDN revenue to double, if you strip out the revenue from Uplynk, which Verizon acquired in November of 2013. While other CDN vendors talked to Apollo Funds about Edgecast and looked at the business, there was too big of an overlap in their customer base.

Customers like having a multi-CDN strategy and where a lot of overlapping customer accounts exist, much of the revenue acquired in an acquisition would go away as customers would re-shift their traffic to another CDN. But in Limelight’s case, there is very little overlap with Edgecast’s customers and when you combine the two companies, Limelight’s top 20 customers will go from making up 74% of their revenue, down to 59% of revenue, with no one customer being larger than 12%. Previously, Amazon Prime Video made up 29% of Limelight’s total revenue in 2021.

By combining the two companies, Limelight also gets to expand their product strategy to focus more of their efforts on cloud security services, mostly with DDoS and WAF. All CDNs have followed the blueprint Akamai set forth many, many years ago, when they started diversifying revenue from just CDN services and moved into high-margin product offerings around performance and cloud security. Being less dependent on revenue from CDN services around video streaming, software downloads and small object delivery is crucial to CDNs surviving in the market. On a combined basis, Limelight says their security and applications business will represent approximately $100 million of revenue in 2022 with greater than 70% gross margins.

When the integration between both companies is done, Limelight says they will have a global network capacity of more than 200 Tbps with more than 300 PoPs and expects annual run-rate cost synergies of $50 million including approximately $30-35 million from reduced colocation and internet peering expenses. Once the deal goes through, I’ll have some more blog posts on what Limelight’s product strategy looks like going forward.

If you are a member of Wall Street looking for my thoughts on the deal, please reach out to me or contact one of the expert networks (I no longer work with GLG) to setup a call.

Disclaimer: I have never bought, sold or traded a single share of stock in any CDN and they are also excluded from my managed portfolios.