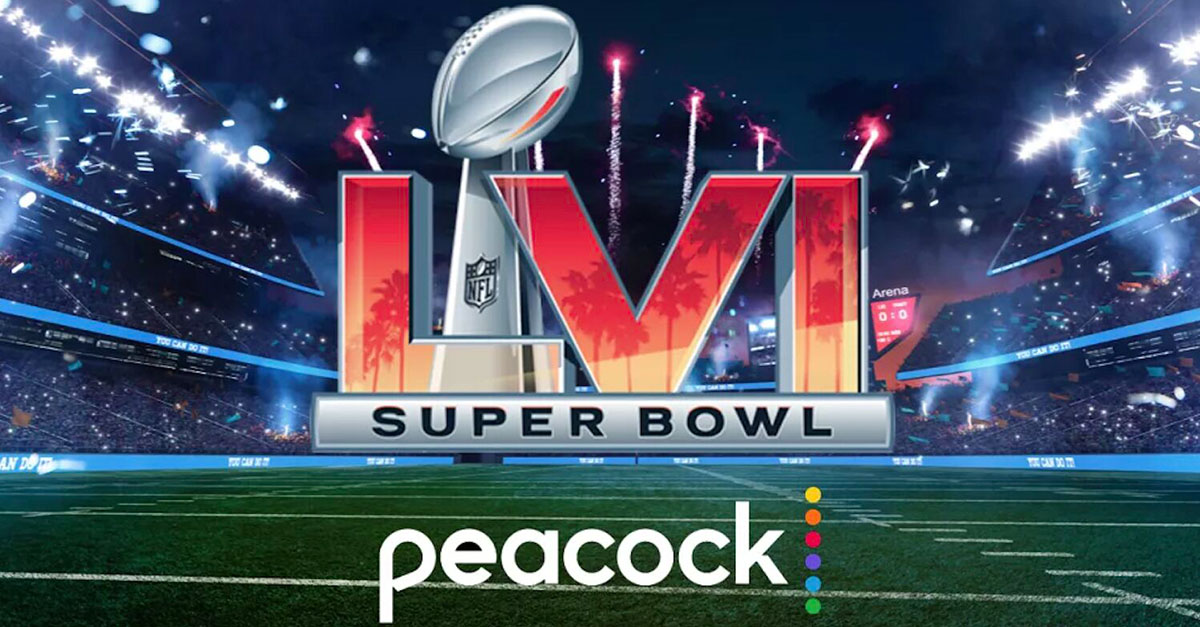 From a pure ROI standpoint, reducing the latency of the Super Bowl stream would not have allow NBC to deliver more ads or increase the amount of time viewers watched. There is ALWAYS a cost vs. quality tradeoff that takes place with any streaming media service or event. A few years ago, I worked on the Super Bowl as a consultant to one of the broadcasters and the additional cost across their workflow to implement ultra-low latency streaming for the game would have been well over $1 million for the day.

For some applications around betting, real-time interactivity, auctions etc. offering an ultra-low latency stream makes sense. But for the Super Bowl, there isn’t a business reason for doing it. Also, many vendors are quick to say that NBC or whomever should have just “dropped in” their ultra-low latency solution, but we all know it doesn’t work that way. It has to be implemented into the entire workflow from ingestion to delivery, across many different vendors and platforms. It is not as easy to implement, at scale, as some make it out to be. Ultra-low latency serves it’s purpose for certain video applications but the Super Bowl isn’t one of them.