With Thursday Night Football Broadcast Exclusively to Amazon Next Season, What’s The Impact to ISPs? 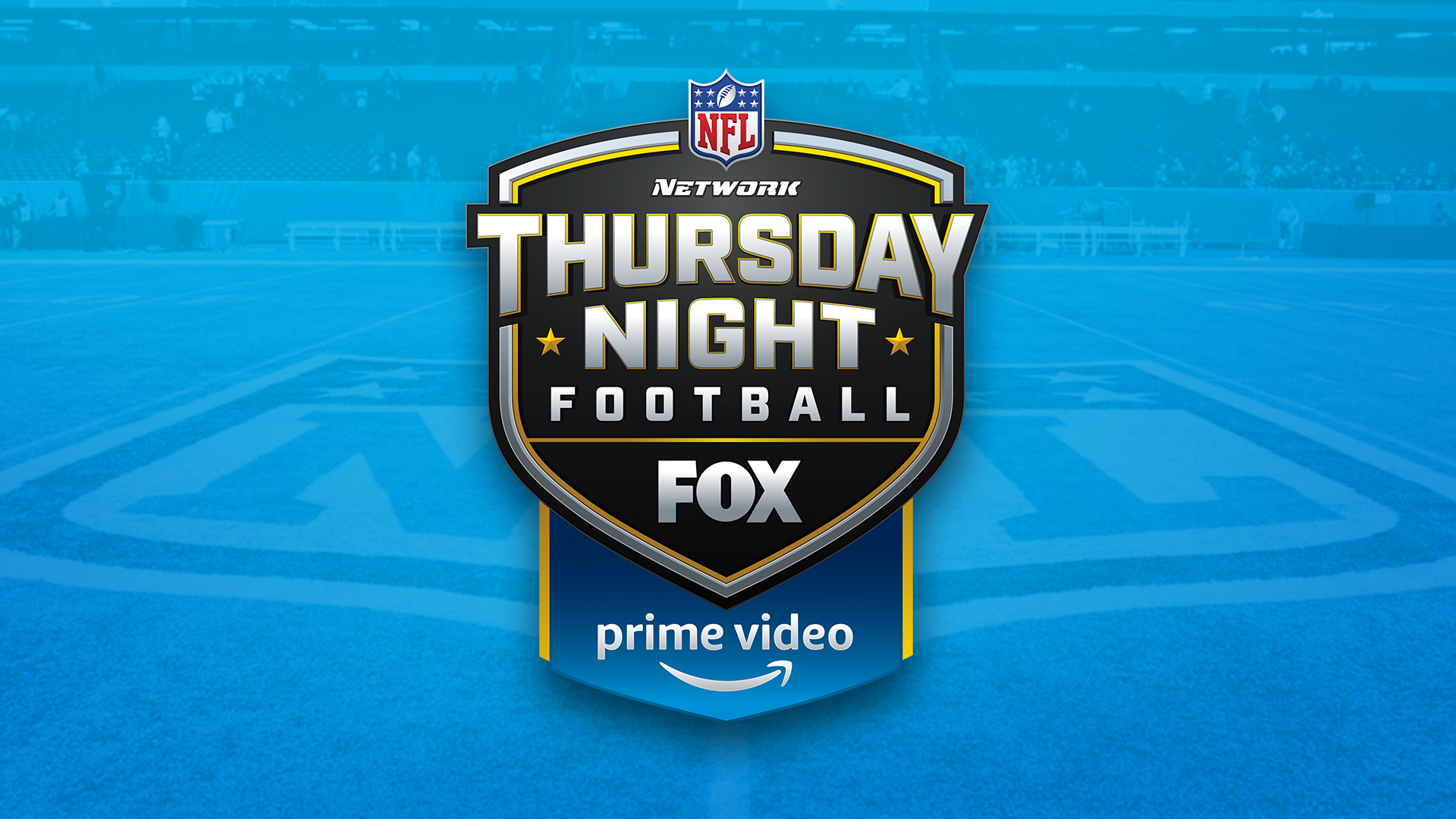 With Thursday Night Football broadcast exclusively to Amazon next season, one has to wonder what the impact could be to ISP networks. I’ve heard Amazon has the desire to stream in 4K, but will Amazon’s Cloudfront CDN along with the many third-party CDNs they plan to use be able to handle 4K video at scale? And what volume of traffic is expected? Will the stream max out at 1080p instead?

If I understand the deal correctly, Amazon’s exclusivity doesn’t extend to local markets, so viewers will still be able to get the game OTA in local markets. Some will still opt for that route over streaming which will impact the volume of streams, but to what degree is unknown. I know some companies are already working with Amazon doing traffic studies and estimates of what it’s going to take from a network standpoint, but it’s something the industry should start looking at and discussing as we’ve never seen this type of distribution deal for the NFL’s content.

Some may point to the Super Bowl as guide of what we can expect, but that’s not a good comparison since the majority of people watch the game on TV. The 2021 Super Bowl peaked at 5.7 million “viewers per minute”, which puts the actual concurrent simultaneous streams count lower than that. It’s going to be interesting to watch how Amazon approaches the season from a capacity standpoint across CDNs and ISPs and while I can’t share some of the numbers they are already discussing with CDNs, they are quite large from a capacity standpoint.