Too Early To Speculate on The Impact To The CDN Market, With the Sale of Verizon’s Media Platform Business 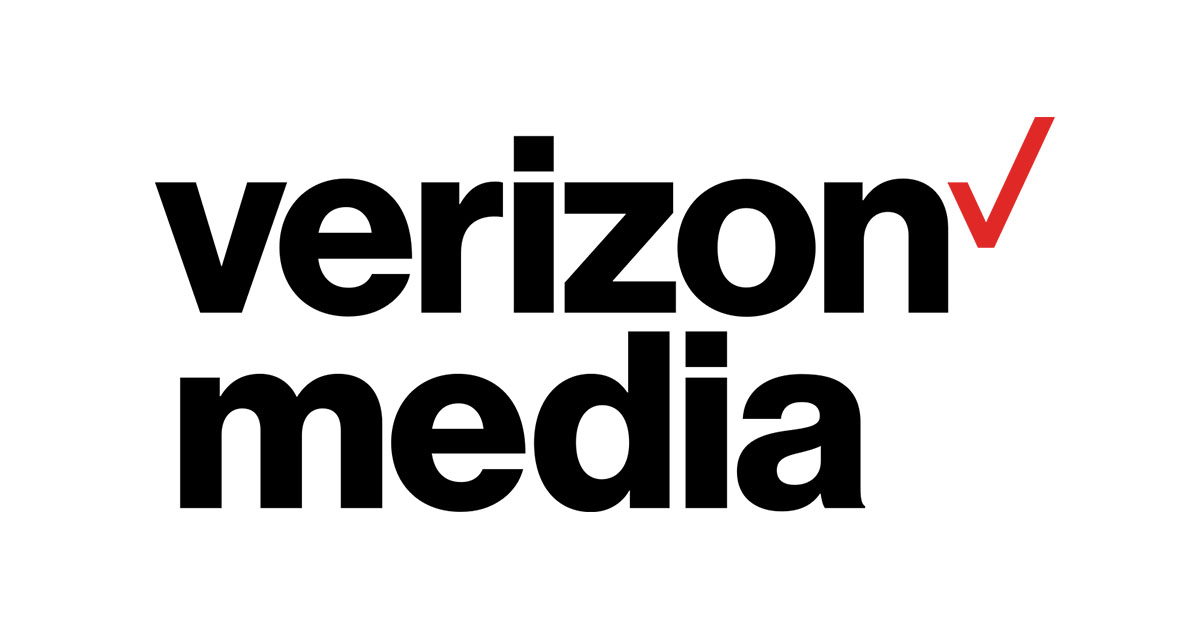 This morning it was announced that private equity firm Apollo Global Management has agreed to acquire Verizon’s Media assets for $5 billion, in a deal expected to close in the second half of this year. Apollo will pay Verizon $4.25 billion in cash, along with preferred interests of $750 million, and Verizon will keep 10% of the new company, which will be named Yahoo. I’m getting many inquires as to what this means for the CDN market as a whole since the Verizon Media Platform business (formerly called Verizon Digital Media Service) is part of the sale.

Anyone suggesting that this is good for other CDNs as maybe there will be less competition in the long-run, or bad for other CDNs as Apollo could double-down on their investment in CDN and make it a more competitive market, is pure speculation. It’s too early to know what impact this deal may or may not have on the CDN market.