WebRTC is Gaining Deployments for Events With Two-Way Interactivity 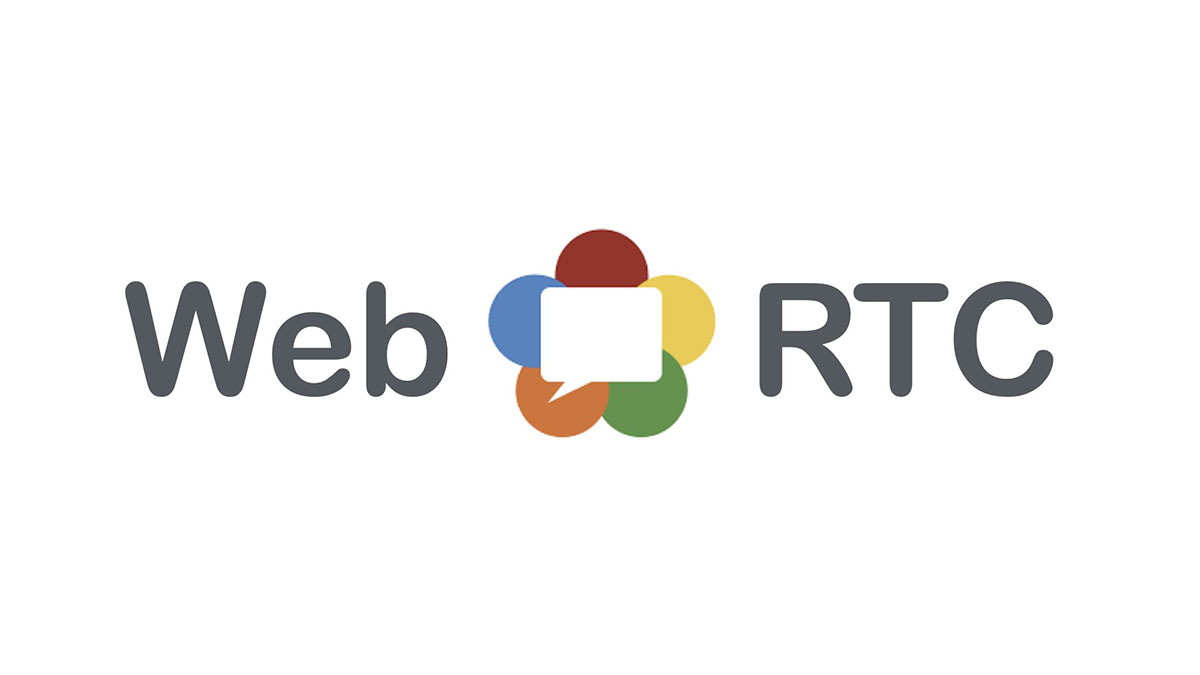 While traditional broadcast networks have been able to rely on live content to draw viewers, we all know that younger audiences are spending more time in apps with social experiences. To better connect with young viewers, companies are testing new social streaming experiences that combine Hollywood production, a highly engaging design and in many cases WebRTC technology. (See a previous post I wrote on this topic here: “The Challenges With Ultra-Low Latency Delivery For Real-Time Applications“)

Within the streaming media industry, there is a lot of discussion right now about different low/ultra-low latency technologies for applications requiring two-way interactivity. Many are looking to the WebRTC specification that allows for real-time communication capabilities that work on top of an open standard and use point-to-point communication to take video from capture to playback. WebRTC was developed as a standard way to deliver two-way video and provides users with the ability to communicate from within their primary web browser without the need for complicated plug-ins or additional hardware.

WebRTC does pose significant scaling challenges as few content delivery networks support it natively today. As a result, many companies utilizing WebRTC in their video stack have built out their own delivery infrastructure for their specific application. An example of a social platform doing this would be Caffeine, which built out their own CDN with a few IaaS partners to facilitate the custom stack necessary for them to deliver ultra-low latency relays. Keeping latency low also involves custom ingest applications that Caffeine built out to keep latency low glass-to-glass.

Another hurdle to WebRTC streaming is that it incurs a higher cost than traditional HTTP streaming. The low latency space is a rapidly evolving field in terms of traditional CDNs support for ultra-low latency WebRTC relays and http based low latency standards (LL-HLS and LL-DASH). So cost, sometimes as high as three-times regular video delivery and the ability to scale are still big hurdles for many. You can see what the CDNs are up with regards to low/ultra-low latency video delivery by reading their posts about it here: Agora, Akamai, Amazon, Limelight, Lumen, Fastly, Verizon, Wowza/Azure.

One problem we have as an industry is that very few companies have put out any real data on how well they have been able to scale their WebRTC based real-time interaction consumer experiences. One example I know of is that Caffeine disclosed that in 2020, they had 350,000 people tuned in to the biggest event they have done to date, a collaboration with Drake and the Ultimate Rap League (URL). While getting to scale with WebRTC based video applications is good to see, we can’t really talk about scale unless we also talk about measuring QoE. Most companies are an ABR implementation within WebRTC, doing content bitrate adaption based on the user’s network connection leveraging the WebRTC standard similar to http multi-variant http streaming but adapting faster relative to what’s afforded by the WebRTC protocol. This is the approach Caffeine has taken, telling me they measure QoE via several dimensions around startup, buffering, dropped frames, network level issues and video bitrate.

Some want to suggest that low-latency based streaming is needed for all streaming events or video applications but that’s not the case. There are business models where it makes sense but many others where the stream experience is passive and doesn’t require two-way interactivity. For platforms that do need it, like Caffeine, people are reacting to one another because of exchanges happening in real time. Chat brings out immediacy amongst participants, whether being called out by a creator or sending digital items to them, fans can change the course of a broadcast in real-time, driven by extremely low latency at scale. In these cases, culture, community, tech and production come together to elevate the entertainment to a whole new level. For Caffeine, it works so well that average watch times were over 100 minutes per user in 2020 for their largest live events.

Streaming media technology has transformed traditional forms of media consumption from packaging to distribution. Now with lots of social media streaming taking place, we are seeing interactive experiences continue to evolve, shaping opportunities in content creation, entertainment, monetization and advertising, with live streaming events being the latest. WebRTC is now the go-to technology being used in the video stack for the applications and experiences that need it, but the future of WebRTC won’t be as mainstream as some suggest or for all video services. WebRTC will be a valuable point-solution providing the functionality needed in specific use cases going forward and should see more improvements with regards to scale and distribution in the coming years.