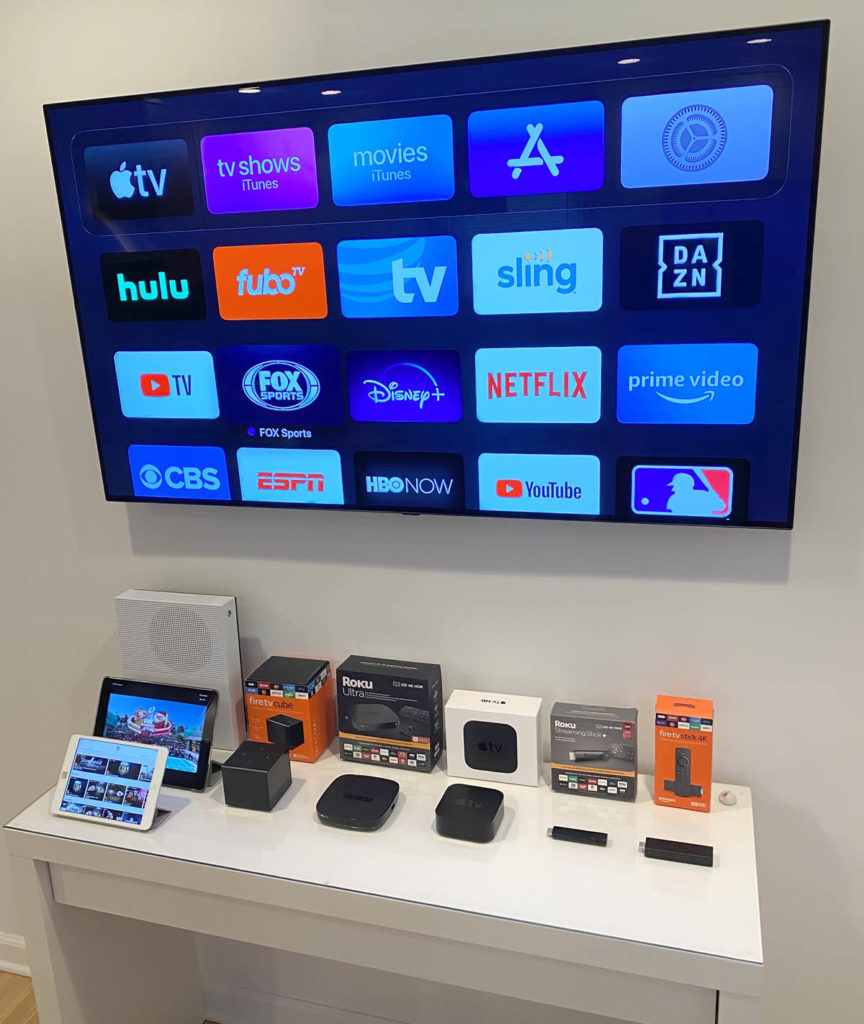 10:47pm ET: And that’s a wrap! Congrats to the FOX Sports team for a great overall Super Bowl streaming experience. Very minor issues, as is the case with all live events online. Interested to see the numbers tomorrow, I’m guessing 3-3.5M simultaneous.

8:30pm ET: So far on the iPad/iPhone, the Super Bowl stream is looking great on the Hulu, Fubo TV and FOX Sports app with startup times of around a second, on WiFi. 4G still good, with startup of about 3 seconds.

8:17pm ET: The Sling TV Super Bowl stream on iPad gives me a message of “NFL Football is not currently available”, yet it shows it as an option for viewing. Don’t know if it’s a local blackout issue, but problem currently unknown. Update 8:58pm ET. I have restarted the iPad and now the Sling TV stream is working.

7:09pm ET: The Super Bowl stream is looking good so far on Fubo and DAZN on Roku, Apple TV, Amazon and Fire TV. Fubo won’t let me get the 4K stream though, message says my LG OLED TV doesn’t support it, which it does.

6:58pm ET: You can also use the NFL app to stream the Super Bowl, there is an option to skip authenticating or signing up for an account. Streams looks good, but it’s not the 4K version.

6:55pm ET: At kickoff the Super Bowl stream is looking good on FOX Sports, Hulu and Sling TV on Roku, Apple TV, Amazon and Fire TV. I’m seeing latency of 12-25 seconds. But sound volume is all over the place. Hulu on Roku I have to turn my TV up to 50, FOX on Roku only 20.

4:08pm ET: I expect the Super Bowl stream to have a delay when compared to cable TV of anywhere between 10 seconds to 60 seconds depending on the device/platform. And for all those that will complain, it’s not a big deal, it’s a free stream. Latency is not a big deal, until betting happens.

3:27pm ET: FOX Sports says the Super Bowl HD stream will max out at about 7.5Mbps and 20Mbps for UHD. No international broadcasters are taking the 4K feed, FOX Sports has rights for U.S. and Territories only.

3:20pm ET: If you have any Super Bowl streaming issues with the video or apps please put them in the comments on this post (or email me dan@danrayburn.com) and I’ll send directly to FOX Sports tech team. Make sure you update the device OS and then update whatever app(s) you’re using. Most problems can be fixed simply by doing that. In your comments put ALL details; device, model number, device OS, app, app version, internet connection.

2:40pm ET: I’m running Charles to take a look at how the Super Bowl streams are being delivered, which looks to be across third-party CDNs including Fastly, Verizon Media, Akamai and Limelight Networks. [Updated: Amazon Cloudfront as well] Feel free to send me any logs or traceroutes if you like. FOX Sports looks to be ready.

2:30pm ET: Here’s what the 4K badging will look like for the 4K stream. Select that option if you have at least 25Mbps and your TV and streaming hardware supports 4K.

Here’s the specs for the TVs and streaming boxes: (more to come)