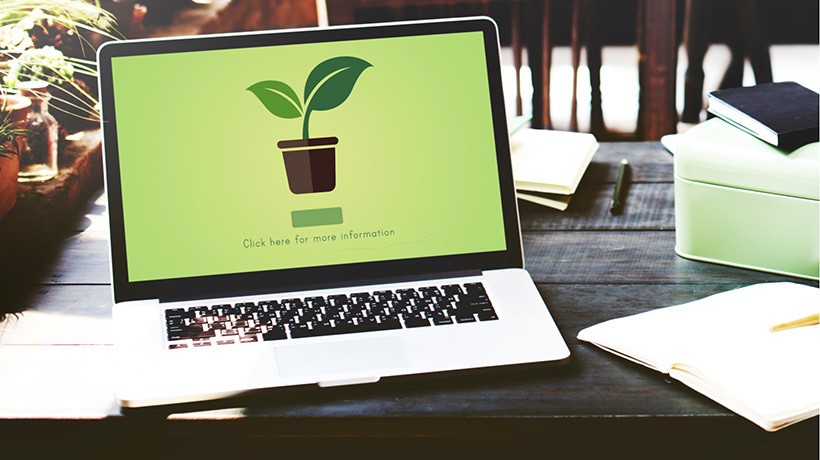 Right now, almost anyone has access to some sort of video streaming platform that offers the content they value at a satisfactory video quality level, most of the time. But the novelty factor has long worn off and most of the technical improvements are now taken for granted. Of course viewers are increasingly demanding in terms of video quality and absence of buffering, and losing a percentage of viewership due to poor quality means more lost profits than before, but consumers are starting to care about more than just the basics.

Just like in many other industries (think of the car or fashion industries) consumer demands – especially for Generation Z – are now moving beyond “directly observable” features and sustainability is steadily climbing the pecking order of their concerns. To date, this importance has mostly been for physical goods, not digital, but I wonder whether this may be a blind-spot for many in our industry? Remember how many people thought consumers would not care much about where and how their shoes were made? Some large footwear companies sustained heavy losses due to that wrong assumption.

Video streaming businesses should be quick to acknowledge that, whether they like it or not, whether they believe in global warming or not, that they have to have a plan to reach the goal of net-zero emissions. The relevance of this to financial markets and customer concerns about sustainable practices are here to stay and growing. About half of new capital issues in financial markets are being linked to ESG targets (Environmental, Social and Governance). Sustainability consistently ranks among the top 5 concerns in every survey of Generation Z consumers when it comes to physical goods and one could argue it’s only a matter of time before this applies to digital services as well.

Back in 2018 I posted that the growth in demand for video streaming had created a capacity gap and that building more and more data centers, plus stacking them with servers was not a sustainable solution. Likewise, encoding and compression technology has been plagued with diminishing gains for some time, where for each new generation of codec, the increase in compute power they require is far greater than the compression efficiency benefits they deliver. Combine that with the exponential growth of video services, the move from SD to HD to 4K, the increase in bit depth for HDR, the dawn of immersive media, and you have a recipe for everything-but-net-zero.

So, what can be done to mitigate the carbon footprint of an activity that is growing exponentially by 40% per year and promises to transmit more pixels at higher bitrates crunched with more power-hungry codecs? Recently Netflix has pledged to be carbon neutral by 2022, while media companies like Sky committed to become net zero carbon by 2030. A commonly adopted framework is the “Reduce – Retain – Remove”. While many companies accept that they have a duty to “clean up the mess” after polluting, I believe the biggest impact lies in reducing emissions in the first place.

Netflix, on the “Reduce” part of their pledge, aim to reduce emissions by 45% by 2030 and others will surely follow with similar targets. The question is how can they get there? Digital services are starting to review their technology choices to factor-in what can be done to reduce emissions. At the forefront of this should be video compression, which typically drives the two most energy intensive processes in a video delivery workflow: transcoding and delivery.

The trade-off with the latest video compression codecs is that while they increase compression efficiency and reduce energy costs in data transmission (sadly, only for the small fraction of new devices compatible with them), their much-higher compute results in increased energy usage for encoding. So the net balance in terms of sustainability is not a slam dunk, especially for operators that deliver video to consumer-owned-and-managed devices such as mobile devices.

One notable option able to improve both video quality and sustainability is MPEG-5 LCEVC, the low-complexity codec-agnostic enhancement recently standardized by MPEG. LCEVC increases the speed at which encoding is done by up to 3x, therefore decreasing electricity consumption in data center. At the same time, it reduces transmission requirements, and immediately does so for a broad portion of the audience, thanks to the possibility of deploying LCEVC to a large number of existing devices, and notably all mobile devices. With some help from the main ecosystem players, LCEVC device coverage may become nearly universal very rapidly.

LCEVC is just one of the available technologies with so-called “negative green premium”, good for the business and good for the environment. Sustainability-enhancing technologies, which earlier may have been fighting for attention among a long list of second-priority profit-optimization interventions, may soon bubble up in priority. The need for sustainability intervention is real, and will only become greater in the next few years, so all available solutions should be brought into play. Netflix says it best from their 2020 ESG report, “If we are to succeed in entertaining the world, we need a habitable, stable world to entertain.”