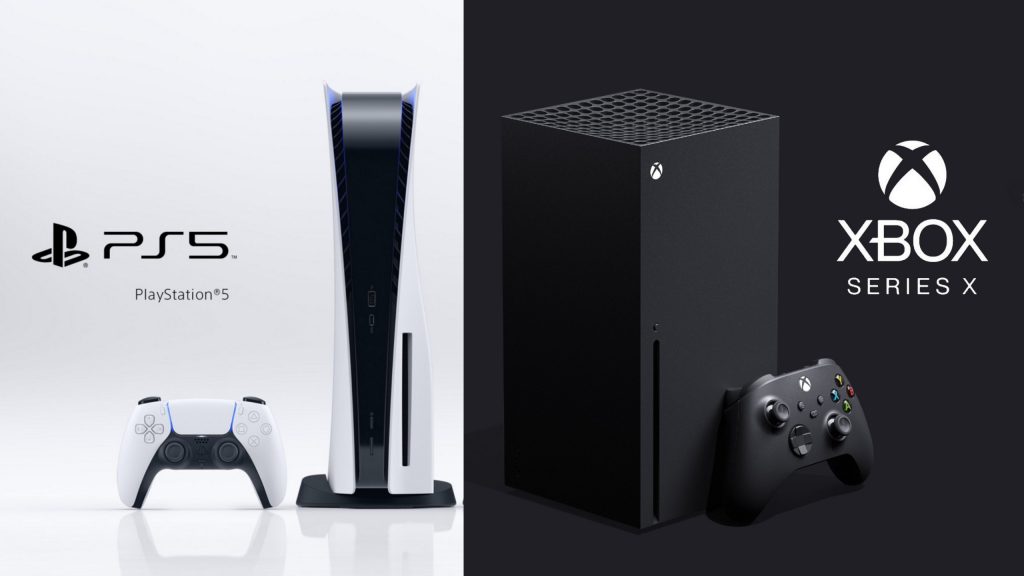 There’s been a lot of speculation on just how much Microsoft and Sony are going to rely on third-party CDNs for video downloads when both companies launch their next generation consoles in November. Here’s what I know so far and some specific changes in how downloads will be handled this year.

Sony, which does not have an in-house CDN, plans to utilize third-party CDNs including at least Akamai, CenturyLink (now called Lumen) and Limelight Networks. Other CDNs are being used, especially regionally outside the U.S., but the three companies mentioned I know are involved. What percentage of Sony’s overall traffic each CDN will get is unknown since we don’t know how many PS5 consoles will be sold, in what regions, or even how many consoles Sony is producing. We also don’t know how many games a user will buy and what percentage will be on disc versus 100% digital. The PS5 will launch on November 12th, in both a $499.99 edition and a digital only edition for $399.99

A big change with the PS5 versus the PS4 is how it handles downloads. On the PS4 you have to download the entire game. On the PS5 players will be able to choose which parts of games they want to download, for instance just the single-player version without the multiplayer data. This option is going to make some of the downloads smaller with the customization offered. At the same time, Sony has released the size of a few games and they are still large. For instance “Marvel’s Spider-Man: Miles Morales” is a 50GB download, with the “Ultimate” version of the game being 105GB in size. Based on the initial information Sony has given out, the average file size for the games they have listed is 60GB. To put that in perspective, one game download is 27x larger, from a total GB delivered standpoint, than 60 minutes of video streamed at 5Mbps.

On the Microsoft side, the company uses primarily Azure Front Door a cloud CDN platform and some third-party CDNs for some static delivery of content i.e Xbox downloads, Windows Updates. Microsoft does not disclose what traffic volumes are sent via Microsoft CDN offerings (Azure Front Door etc.) versus 3rd party offerings (Azure CDN by Verizon, Azure CDN by Akamai, etc). The new Xbox will launch on November 10th, with the Xbox Series X costing $500 (or $35 a month for 24 months) and the Xbox Series S (digital only, no 4K gaming) for $300 (or $25 a month for 24 months).

Microsoft is providing a lot of tools to game developers to help them be more efficient with download sizes. Microsoft calls it “Intelligent Delivery” and it will only download the portions of the game needed for that user’s specific setup, for instance if you have no support for 4K. One game developer, Warframe, has said that using the new tech, they plan to knock 15GB off its install size for one of their games.

Even with the newer tech, the total number of bits delivered for the downloads will still be much bigger when compared to streaming video. There is a lot of uncertainty around the impact these new consoles will have on third-party CDNs since we don’t know how many will be sold, by when and in what regions of the world. We also don’t know how many games will be sold, what size they will be and how many games will be digital only with no disc. Some of the new consoles do not support 4K, so games downloaded to those versions will also be smaller.

New console launches are positive for the CDNs involved in doing software downloads, but it’s too early to know what the overall impact will be. We need to see how well the consoles are sold and shipped, the levels of traffic they produce and what regions of the world the traffic is coming from. We also can’t use any data from the last time new consoles were released into the market as it’s just too long ago. The last console launch for Microsoft was the Xbox One S in 2016 and Xbox One X in 2017 and far too much has changed since then with regards to the overall console tech and third-party CDNs. It will be interesting to see if any of the public CDNs talk about the impact of software downloads on their Q4 revenue, if they provide any guidance for the fourth quarter. (Note: Limelight did not during it’s Q3 earnings, Akamai’s are to come on October 27th)

I will start tracing content in November when the consoles come out and collect some data from ISPs as to where they see the downloads coming from, so I’ll have more data to share in December.

Filed in Content Delivery | Permalink | Comments (0)
« Continuous Innovation Is a Competitive Strategy: Why 870 Million Monthly Users in Asia Depend on HEVC and AV1 Codec Standards
Trump’s Campaign Site Defaced While Being Protected by Cloudflare: Who’s to Blame? »