Here’s Why YouTube Would Want To Buy Twitch, and How Big Their Market Is

Todd Spangler at Variety is reporting that YouTube has agreed to buy Twitch for over $1B in an all cash deal. While I have no insight into the deal, I would not be surprised to see Google acquire the company. Last week, Twitch was the keynote at our Streaming Media East show in NYC and they gave out some impressive data not only on their business, but also on the size of the eSports market they are in. Below are some of the slides from Twitch’s keynote and some highlights on their business. 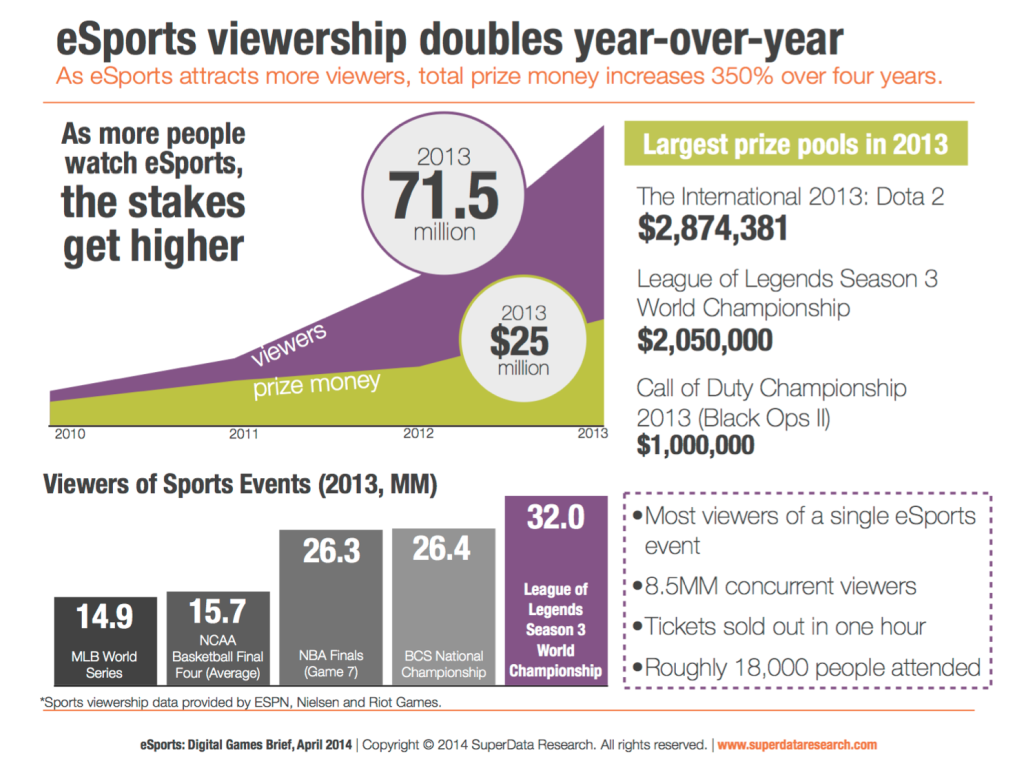 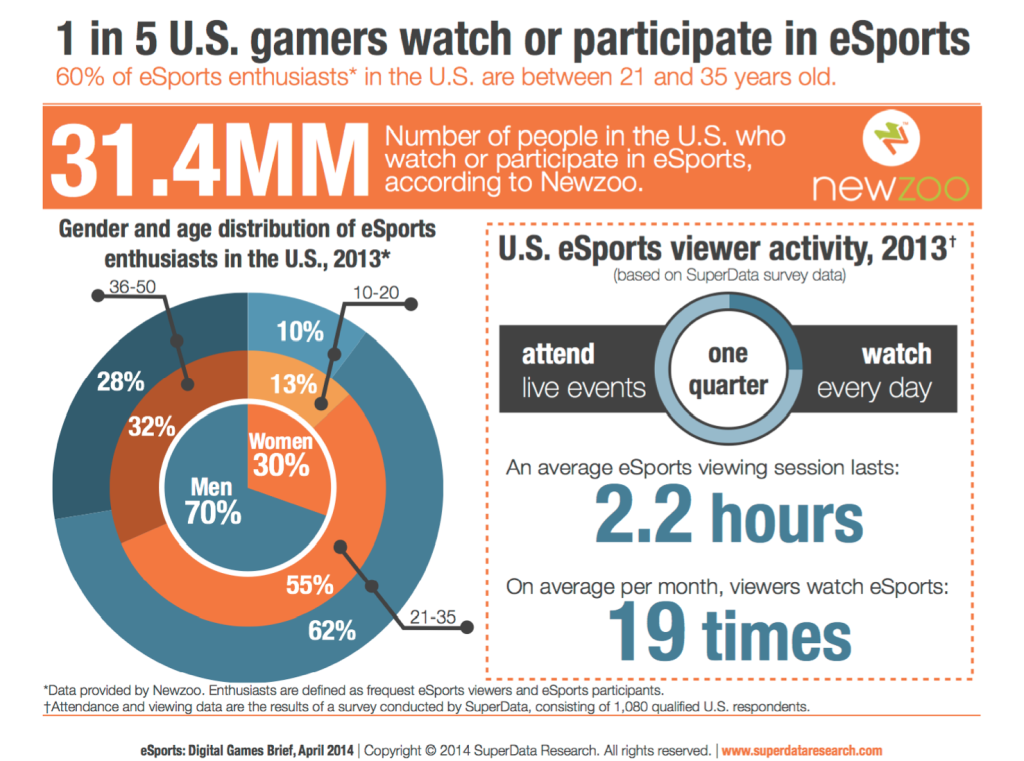 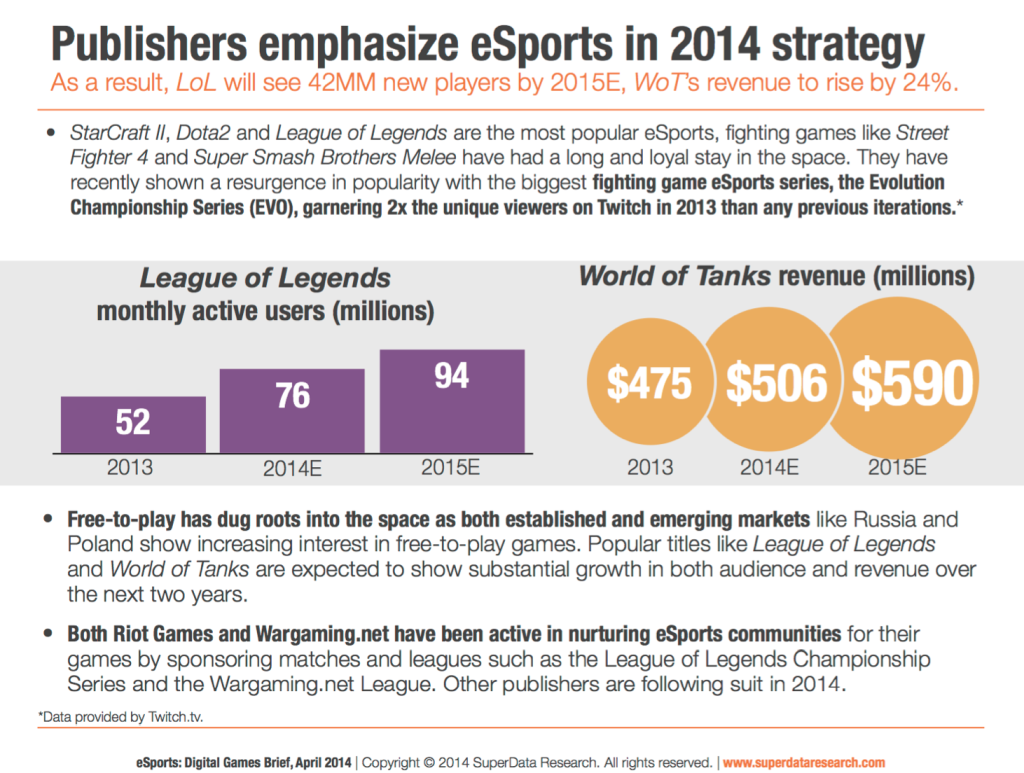 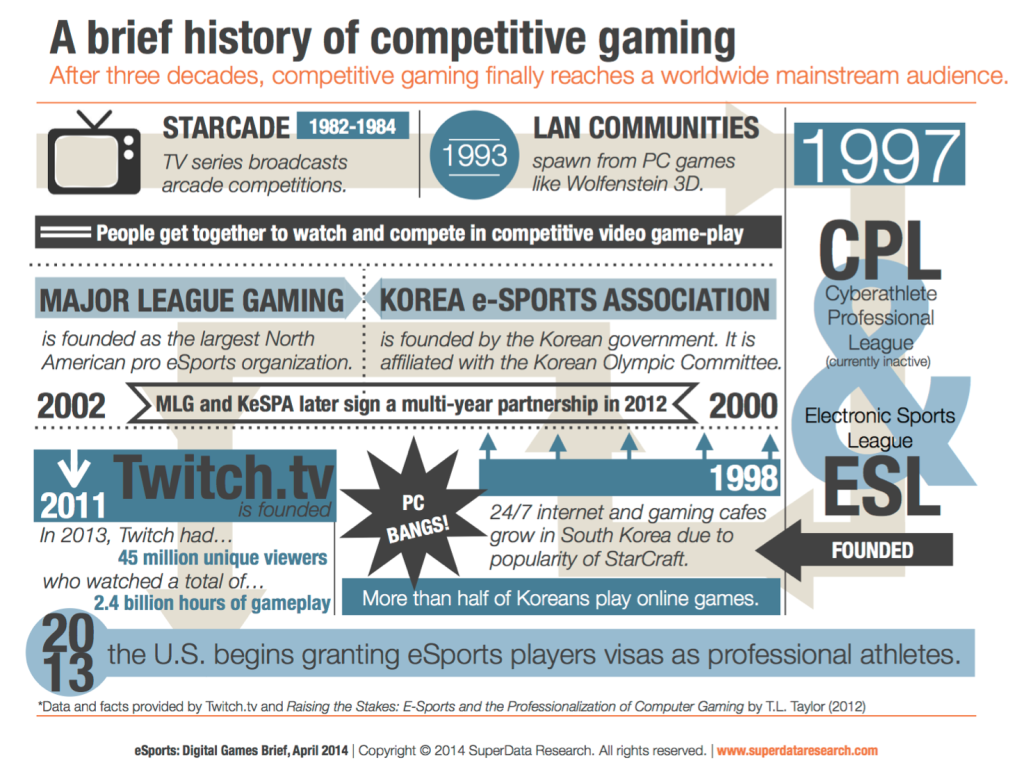