Data Shows Video Accounts For 60% of MSO and ISP Traffic, 50% Of That Comes From Netflix

In a recent discussion with transparent caching provider Qwilt, the company shared with me data from some of their ISP and MSO customers in the U.S. and Europe. At one major MSO in the U.S., 60% of their traffic comes from video content. Netflix makes up 50% of that traffic and also leads in total viewing time.

While these numbers should not come as any surprise to those who talk to MSOs, ISPs and carriers, it is further evidence that transparent caching solutions and licensed and managed CDN platforms are starting to play a very crucial role with those who own and operate the last-mile networks.

We'll be discussing and hearing directly from MSOs and carriers on this topic at the Content Delivery Summit next month. 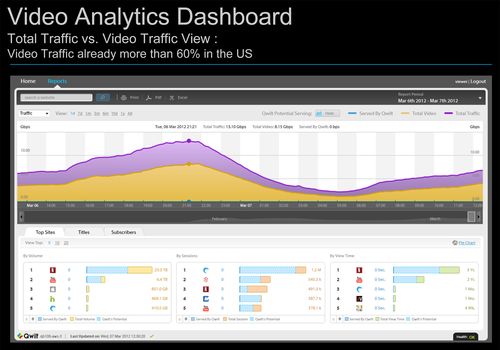 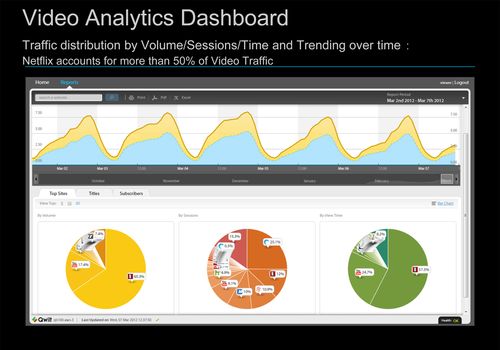 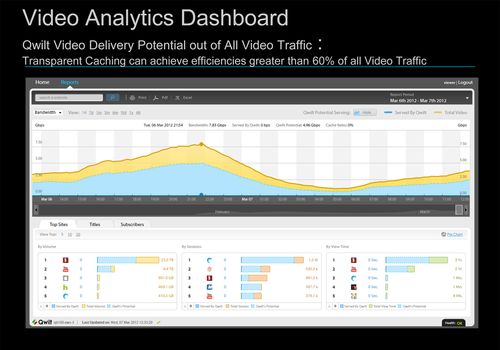 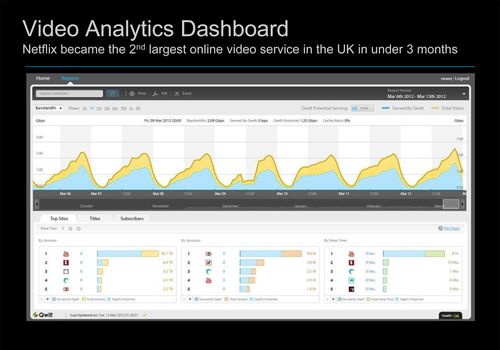